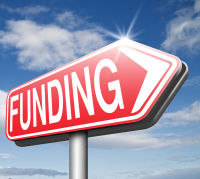 It’s no secret that funding mass torts can get expensive really quick. Many small or mid-size firms often have to go about the difficult task of obtaining the needed capital from an outside source, contributing to the overall cost and potential loss of investment.

Fortunately, there is an option when it comes to funding a mass tort action that won’t break the bank. Check out Michael J. Swanson’s article, A Unique and Extremely Low Cost Way to Fund Mass Torts, to learn about case expense funding, and how you can fund your mass tort action. 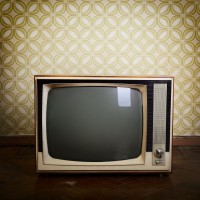 Marketing is done through multiple media channels these days. With the world becoming more mobile, it’s easy to get caught up in solely marketing through your firm’s website, social media and other channels that are all designed to be easily accessed while not at home. If you happen to have that mindset, change it.

You may work in a small firm or are a solo practitioner that primarily works with plaintiffs and defendants in your local area. If you want to be able to reach those potential clients, you’ll obviously want to use advertising mediums that put primary focus on your local market. That’s why TV advertising, especially commercials broadcasting on your local news stations, can be effective in getting your firm’s name out to the public.

Don’t take my word for it. If you need a better push toward television advertising, read Adam Warren’s article, Should you Use Branded or Generic TV Advertising to Attract Mass Tort Cases.

Is Your Marketing Paying Off To It's Maximum? 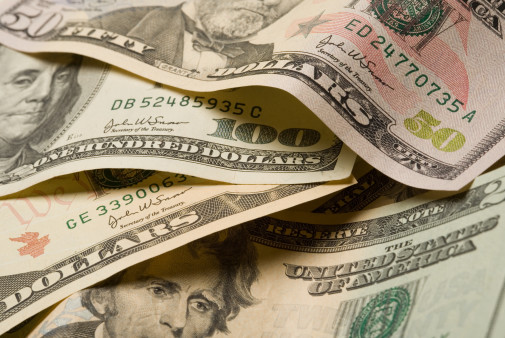 Is your marketing giving you the results it should? The answer is probably a resounding NO!

No matter what the initial purpose of the consultation, I usually find when I consult for firms that they are not maximizing the results of their marketing. Most are not as egregious as that of a client that I recently helped, who was concerned that he was not getting enough clients from his new television ads in spite of some kick-ass commercials. (I can complement the commercials since I wrote them.)

I listened to the recordings of the intake calls and was amazed at how bad they were. It was shocking they signed up anyone.

The next issue is firm owners who trust non-attorneys or associates to determine who the firm can represent. The owner of the firm has to occasionally call some of the people who were rejected to determine if the correct decision was made, find out if they were spoken to with respect and were satisfied with the reasons given for not being represented. If intake calls are recorded it is incumbent upon the firm owner to listen to some by each of the people doing intake. Determine the quality of work being done by the people making the first impression on prospective clients. You have three seconds to make a first impression. The person you may not take as a client who become a valuable source of referrals if treated properly.

The major area where firms are losing money is failing to screen for mass torts. I recently taught an estate planning firm to look for drug cases and they have gotten one women into the Lipitor class, one in the mesh class and two men into the testosterone class.

Every person who calls about any case in any area of law should be screened for mass tort potential. If you don’t it is money you can receive that you are just letting slip away.. When new class actions are filed you can send a letter or email to every current and former client to see if they or anyone they know has ever used that product. .

A client of mine with a social security practice found 861 children who used Risperdal. He didn’t have the staff to call them all but, at my suggestion, hired two college students to do the screening. Sixteen of his former clients got into the class action lawsuit. That will be a huge co-counsel fee for him someday.

Intake is huge. All but one firm I have consulted for, for various reasons, has let good clients slip away. Look at your procedures carefully to make sure your firm signs up the clients you want.

Why is it Important to Build Trial Teams?

Attorney Tom Metier of Metier Law Firm sits down with Author &amp; Educator, Michael J. Swanson, to talk about why building trial teams is important to your law firm's success and how to build trial teams. ...